We want to work
with you.

Please tell us a bit about yourself and your project ideas or needs.
Thank you! Your submission has been received!
Oops! Something went wrong while submitting the form.

The Korean American Family Service Center (KAFSC) is a non-profit organization based in New York City whose mission is to prevent and end domestic violence, sexual assault, and relationship abuse and create a violence-free society.

KAFSC holds a benefit gala every year in order to raise funds for their programs and operations, in addition to celebrating the life-changing work that their staff accomplish during the year and calling out the continuing plague of violence and abuse in our society. Storysmith Productions was once again tasked with creating a short film based on a true story of a KAFSC client, which would premiere at the gala. The previous year's story was a narrative that showed how children are affected when they grow up with domestic abuse in the home based on a client's retelling of the abuse and her and her children's eventual healing with KAFSC's help (see post).

When we sat down with another client to formulate this year's story, we saw an opportunity to relate that story in a different format. She had kept diary entries throughout her suffering, and while she granted us permission to use her story and her diary entries with some changed or redacted details, she did not want to appear on camera. We chose to break the fourth wall up front by allowing the client to "possess" the body of an actor, who announces at the beginning of the film that she apologizes for telling her story through the actor rather than do it herself. The rest of the accompanying visuals, which serve to demonstrate the scenarios described in her diary entries, were dramatizations of the client's real life.

Production: Putting it all together

With our story in place, we set out to find our cast. Sadly, Asian actors are difficult to find. Asian child actors are nearly impossible to find. We were relieved when Helen Kim not only had the exact physical and linguistic traits we were looking for, but told us that her niece and daughter both act and look similar enough to play the same character a few years apart. KAFSC staff members were also keen to join in on the cast and thought they lacked formal acting training, they performed their regular counseling duties perfectly on screen.

Having finally exported and sent the final output file, it was time to attend the premier at KAFSC's 29th Annual Benefit Gala. This was an opportunity to not only watch the final product in its intended setting, but also to see the client's response and to glean audience feedback. About halfway into the program, they announced the presentation of a short film and the lights went dark. 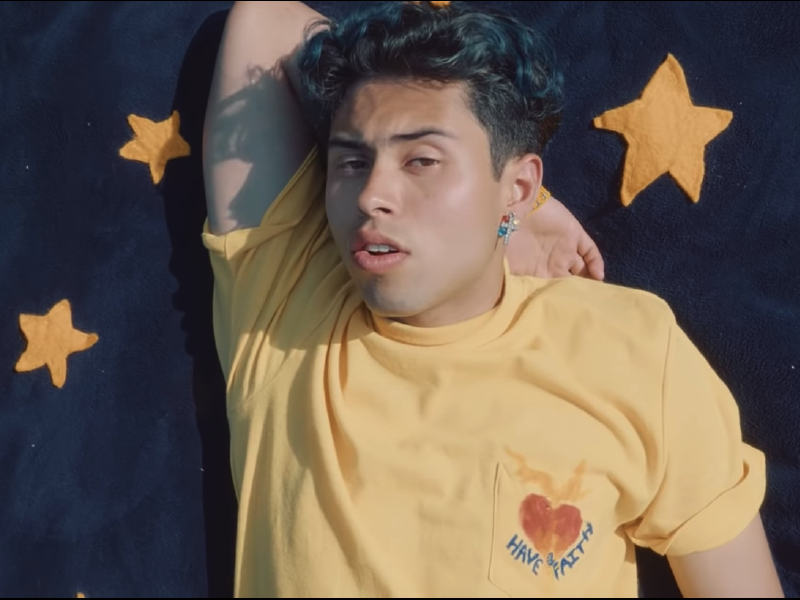 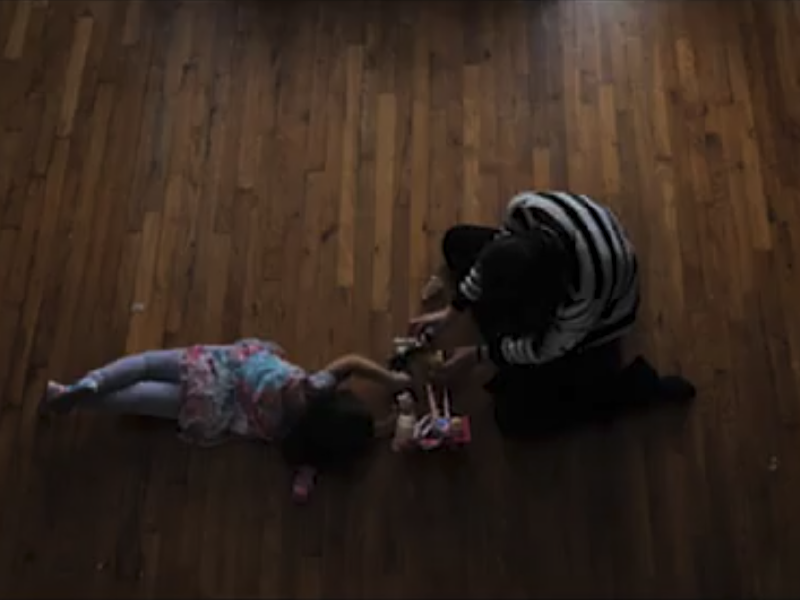 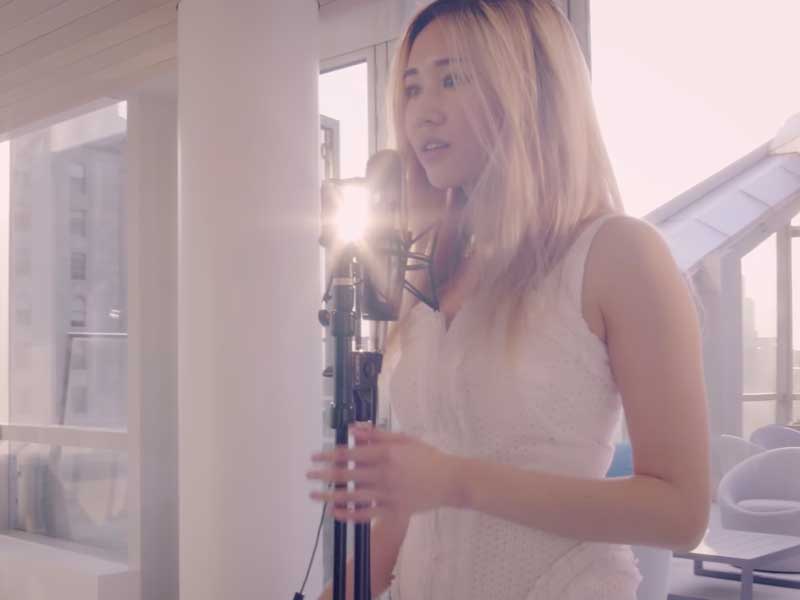 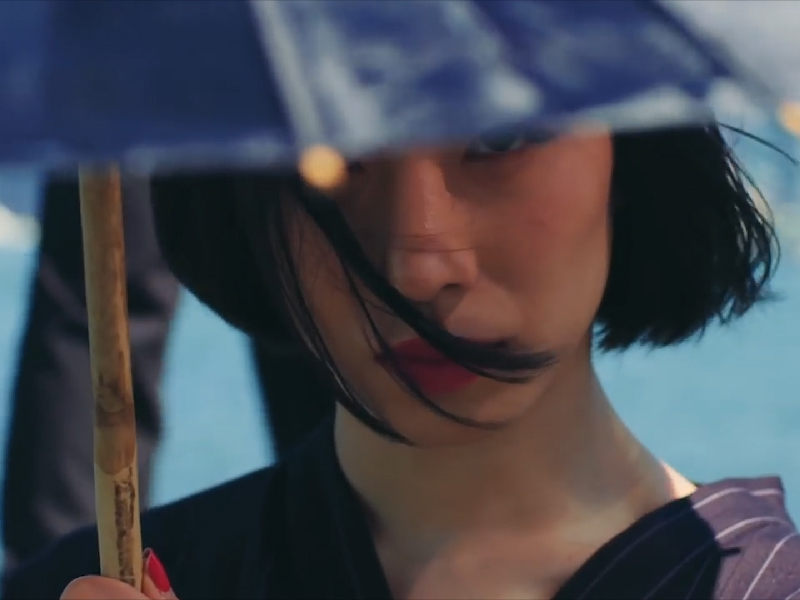 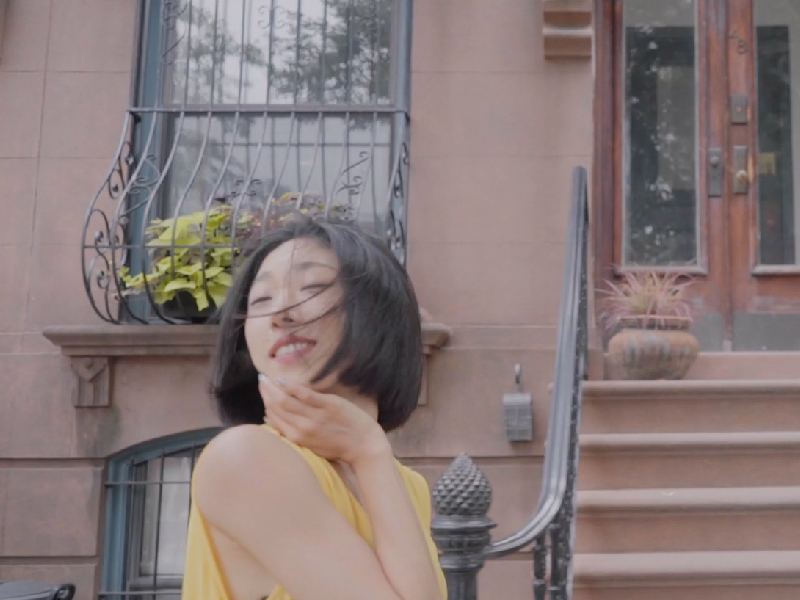 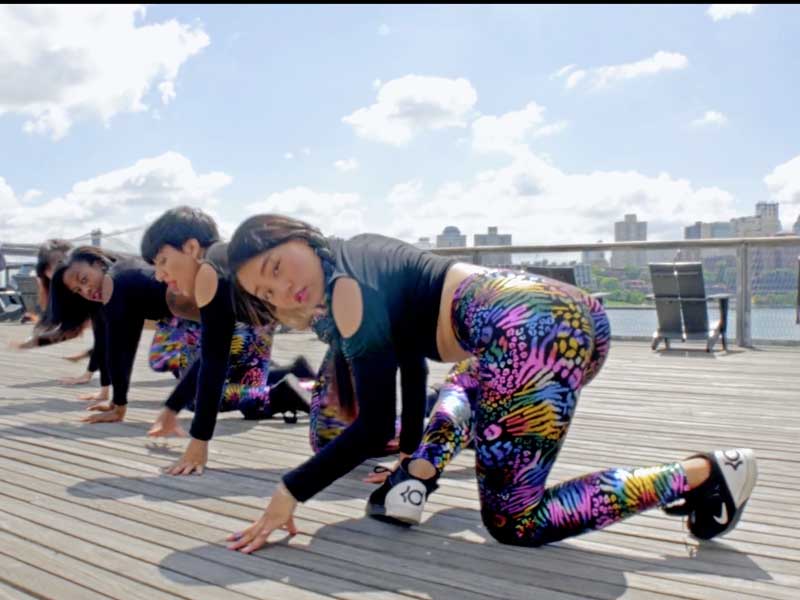 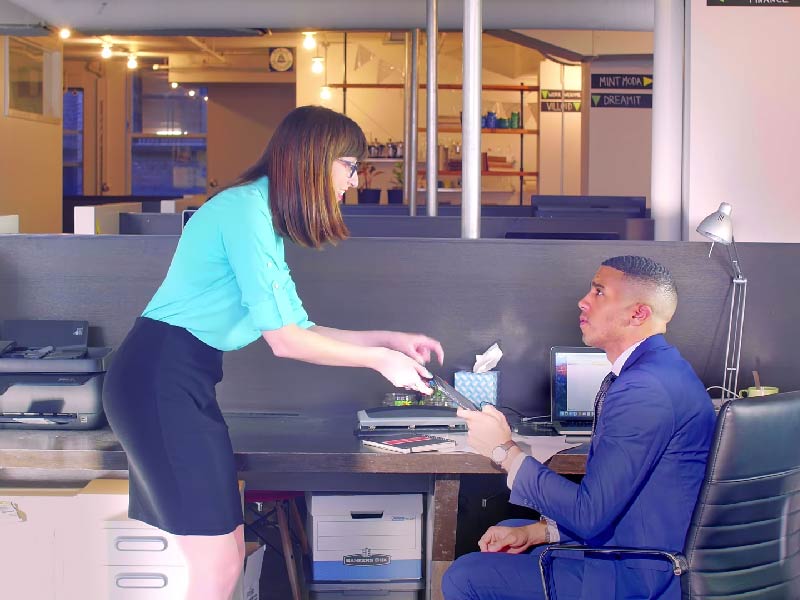 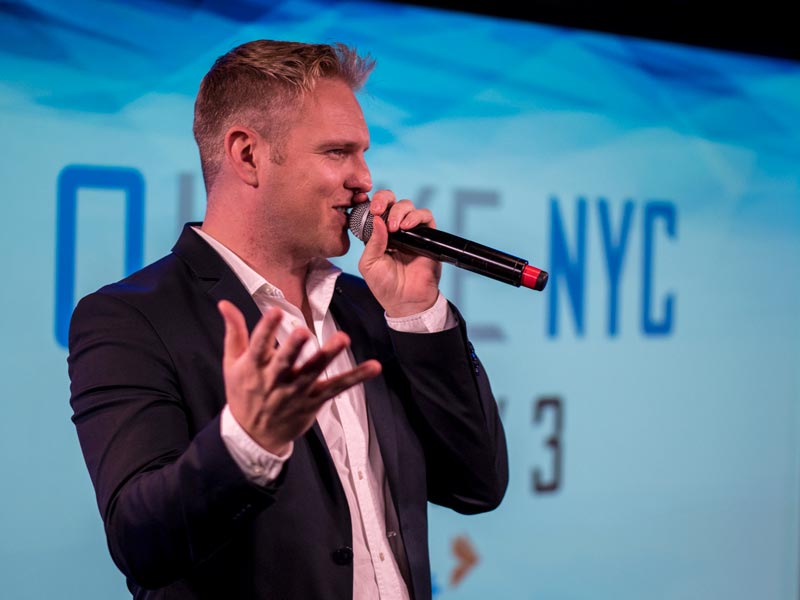 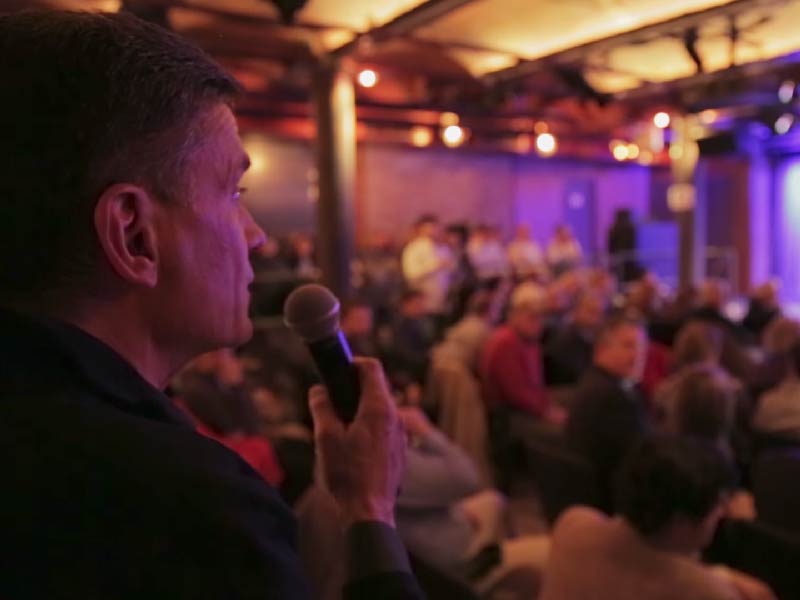